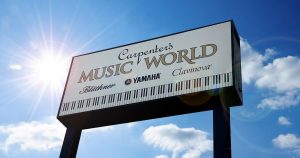 In 1966, Wendell Carpenter came to Reno to manage a troubled music store he learned from a chance encounter in a Provo, Utah hospital. When his wife Linda was in the hospital giving birth to their first child, she met a woman, also in labor, who would change the course of their lives.

Music was always a big part of Wendell Carpenter’s life. At his parent’s insistence, he played the accordion throughout his youth. He played so well that he took over teaching for his instructor when he was 16–an appealing option for a young man accustomed to farm work demands. His musical prowess landed him a scholarship to Ricks College in Rexburg, Idaho, where he discovered the piano.

After two years at Rick’s college, Wendell served a two-year mission for The Church of Jesus Christ of Latter-Day Saints in Germany. Upon his return, he completed his college education at Brigham Young University in Provo, Utah graduating in 1965 with a B.A. in Music Education and a Minor in Language. 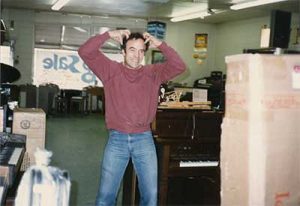 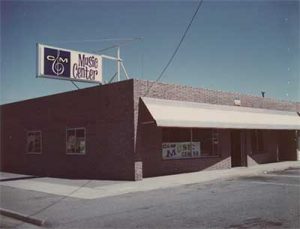 After college, Wendell worked in a Provo, Utah music store as manager of the piano department, learning the music retail business’s ins and outs. It was there that a dream to own his music store was born, a goal that would come to pass remarkably and much sooner than he could have imagined. While working in the Utah store for only a few months, Wendell’s wife had that predestined hospital encounter that led to Wendell being recruited by a busy property developer to manage a music store in Sparks, Nevada, an option to purchase it from the owner if things worked out.

That was in December of 1966. A year later, in January of 1968, C&M Music Center was established, a partnership between Wendell and his brother-in-law, Calvin McBride. In 1985 Wendell bought out his partner, and the store was renamed Carpenter’s Music World. 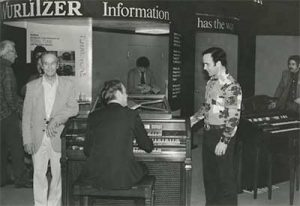 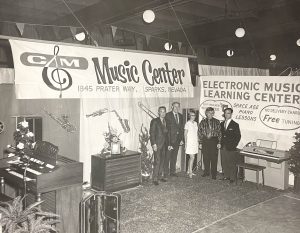 Wendell has stood at the helm of this Northern Nevada musical institution. He is selling and renting high-quality instruments, offering music instruction to students of all ages, and providing his neighbors with a place to explore and experience the world of music. With all the opportunity and joy that music has brought Wendell Carpenter, he’s happy to return the favor.

The Staff That Brings Music to Your Life 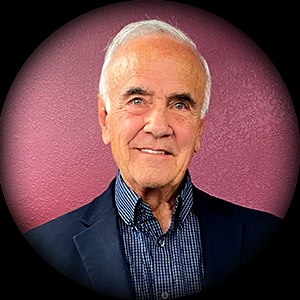 Wendell graduated from Brigham Young University in 1965 with a B.A. in Music Education. In 1966, he relocated to Reno, Nevada, with his wife, Linda. In January of 1968, he opened C&M Music Center with his brother-in-law, Calvin McBride. In 1985 Wendell bought out his partner, and the store was renamed Carpenter’s Music World.

For over 40 years, Wendell has been an advocate of the community and has helped bring the gift of music to young and old alike. If you have questions about finding the right piano for your home, he is here to help. 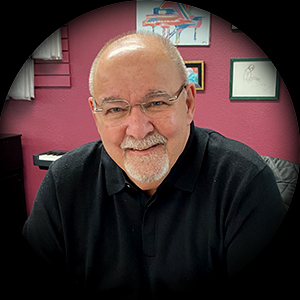 Tom has been involved with ownership and management in the piano industry for more than 40 years. He has also played professionally for 30 years. After a six-year hiatus from Carpenter’s Music World, we’re lucky to have Tom back in the store. As our General Manager, he has been promoted from sales manager. His marketing and sales skills are a great asset to Carpenter’s Music World. We’re happy to have him back. 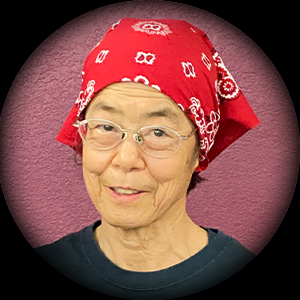 Ruth takes care of our Sheet Music Department, front counter sales, and instrument rentals. Not only are her responsibilities a significant percentage of our everyday business, but she is also a very talented musician. Coming to Carpenter’s Music World from a previous music store, her industry experience has been invaluable. 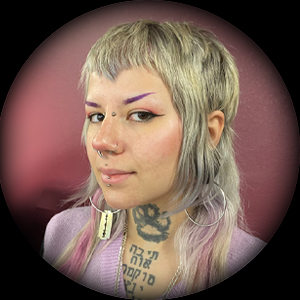 A longtime resident of the Reno/Sparks area, Racheo Blais comes to Carpenter’s Music World as a Sales Associate and handles our Piano Moving & Scheduling Department. Racheo is also an artist specializing in painting, sculpting, and jewelry making. Described by her peers as genuine and kind, Racheo loves little dogs, fashion and is a crystal enthusiast. She is very active in the Northern Nevada music scene, promoting and scheduling various acts at local venues. 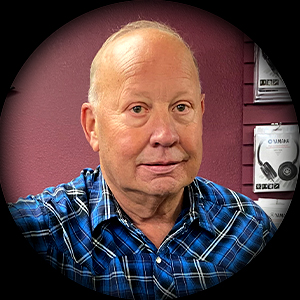 David Belanger
Jack of All Trades

David Belanger has been a resident of Reno, Nevada, for 45 years. He has been selling instruments large and small, from piccolo to grand pianos, for the last 11 years. He specializes in digital pianos and has an extraordinary flair in operation, repairing, and maintenance of many types of extravagant keyboards, such as the Yamaha Clavinova. He enjoys spending time with people to help them better understand their instruments so that they may get more joy out of their musical experience. If you ever have a question about digital sounds, MIDI, or need help figuring out how to record yourself on a digital piano, David is the man with the answers. 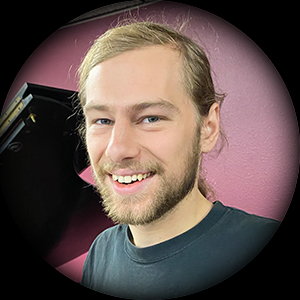 Braden, the middle child in a family of nine, and hails from the arid reaches of the Lahontan River Valley. He and his brothers wrestled alpacas, tilled the good earth, and practiced music for many years. Braden plays a handful of instruments and is currently the head mover in our Piano Moving Department. 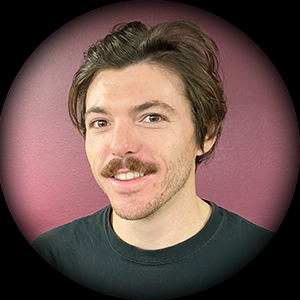 Zephyr is a true local to Western Nevada’s desert; he will make sure you never get left high and dry with any unanswered questions. Zephyr has his home recording studio where he practices playing guitar, drums, bass, keyboard, singing, and anything else that suits his fancy. Talk to Zephyr if you have any general music questions or if you are interested in any of the services offered by our diverse array of employees. 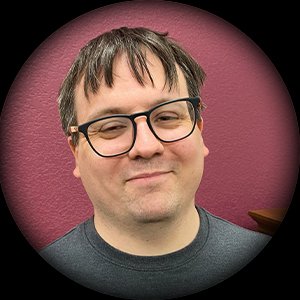 Daniel was born and raised in the cold climate of Fairbanks, Alaska. At the age of 15 he started learning the guitar and electric bass. In his mid-twenties he toured and recorded around Alaska with a variety of artists of different genres. In 2017, Daniel obtained a Bachelor’s Degree in Music Performance from Cornish College of The Arts. Recently he moved to Reno, Nevada to experience the warmer weather and eclectic music scene of the Reno/Sparks area. He is excited to serve your needs as a guitar salesman at Carpenter’s Music World. 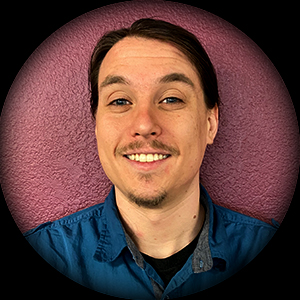 A Reno native who has been all over. He has given his time and attention to both Nevada’s local music scene and its wilderness. Since 2010 he has tinkered and played his instruments for what feels like a lifetime. From 2018-2020 he taught and learned about the inner workings of guitars. The rest is history. He is excited to bring his talents and knowledge to Carpenter’s Music World. 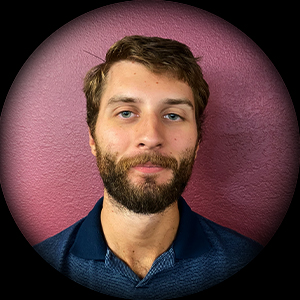